I love swimming since I grew up in a coastal city. When I was in China, I usually go hiking with my parents every weekend.

I am also a big fan of video games, in particular, Tekken 7, Super Smash Bro, and Arms. I have many games on Steam, Sony PS4 and Nintendo Switch. 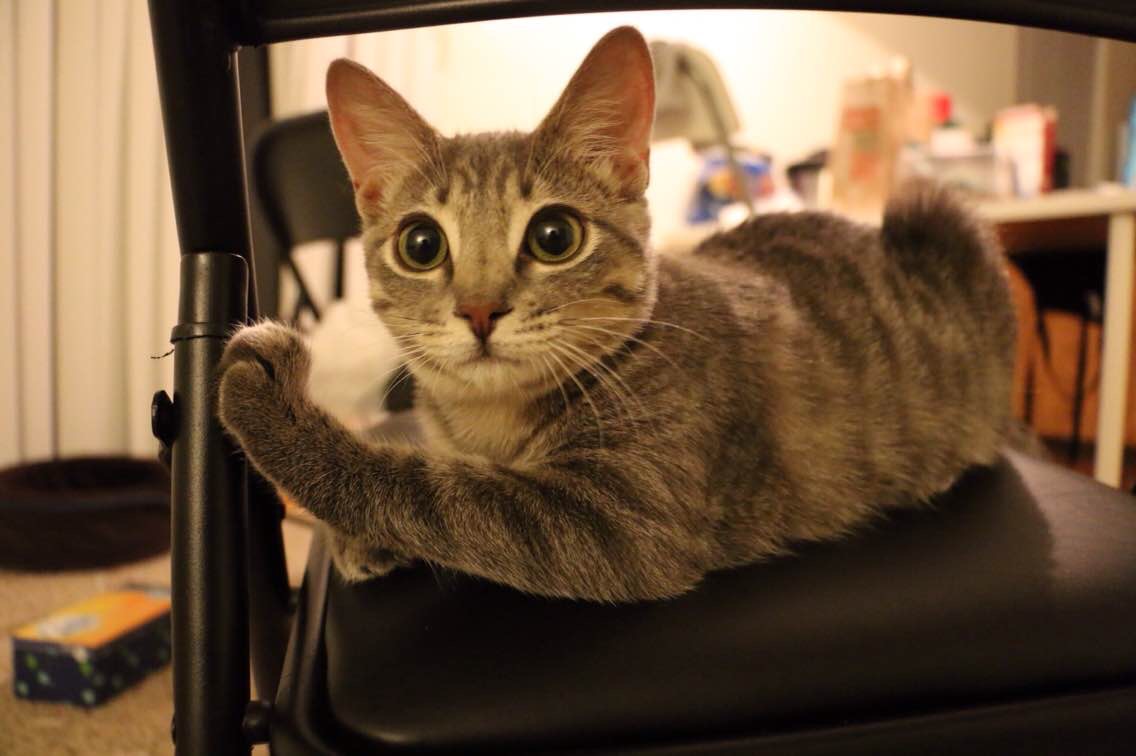